A Weekend in Ladakh

A Weekend in Ladakh

The Best Of A Weekend in Ladakh 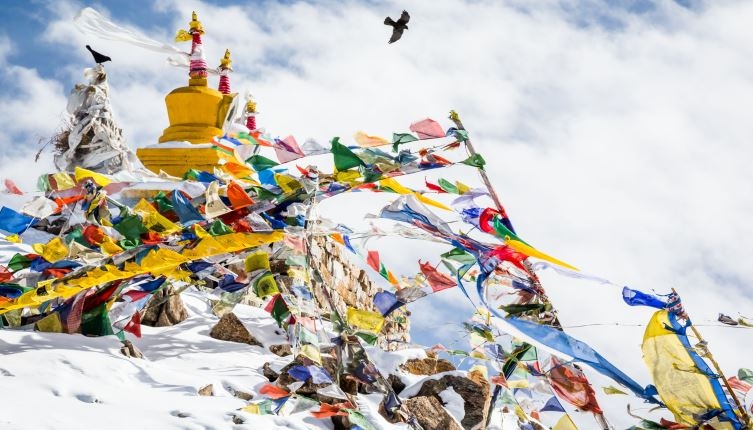 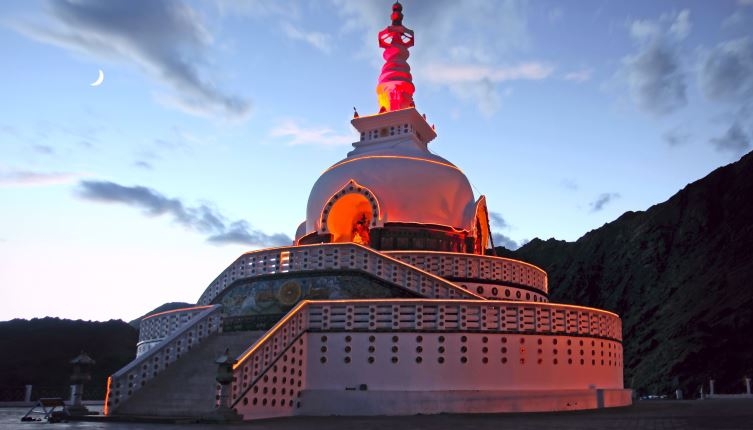 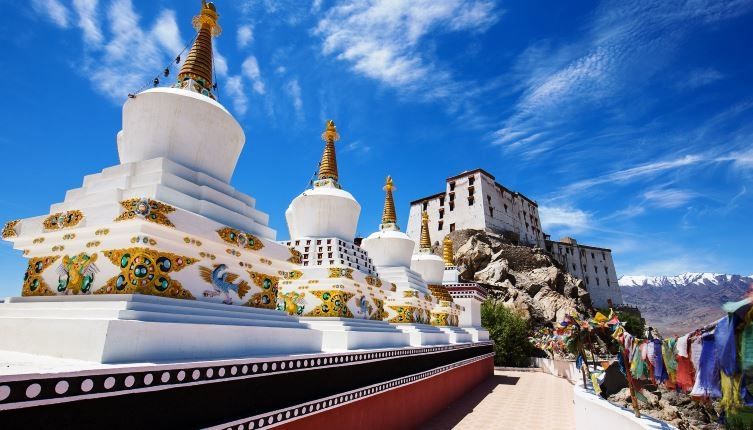 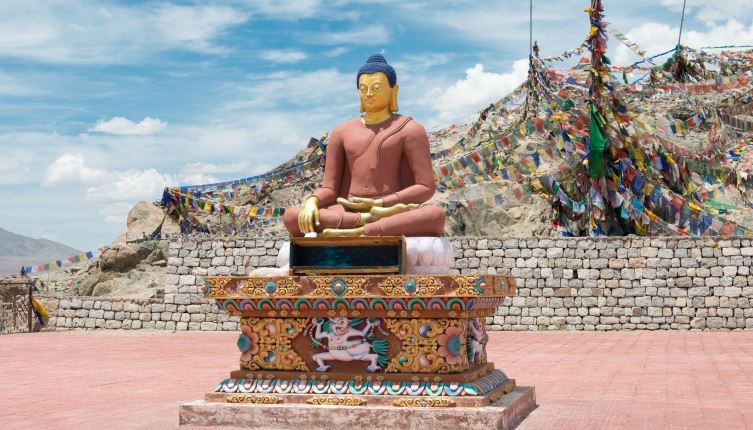 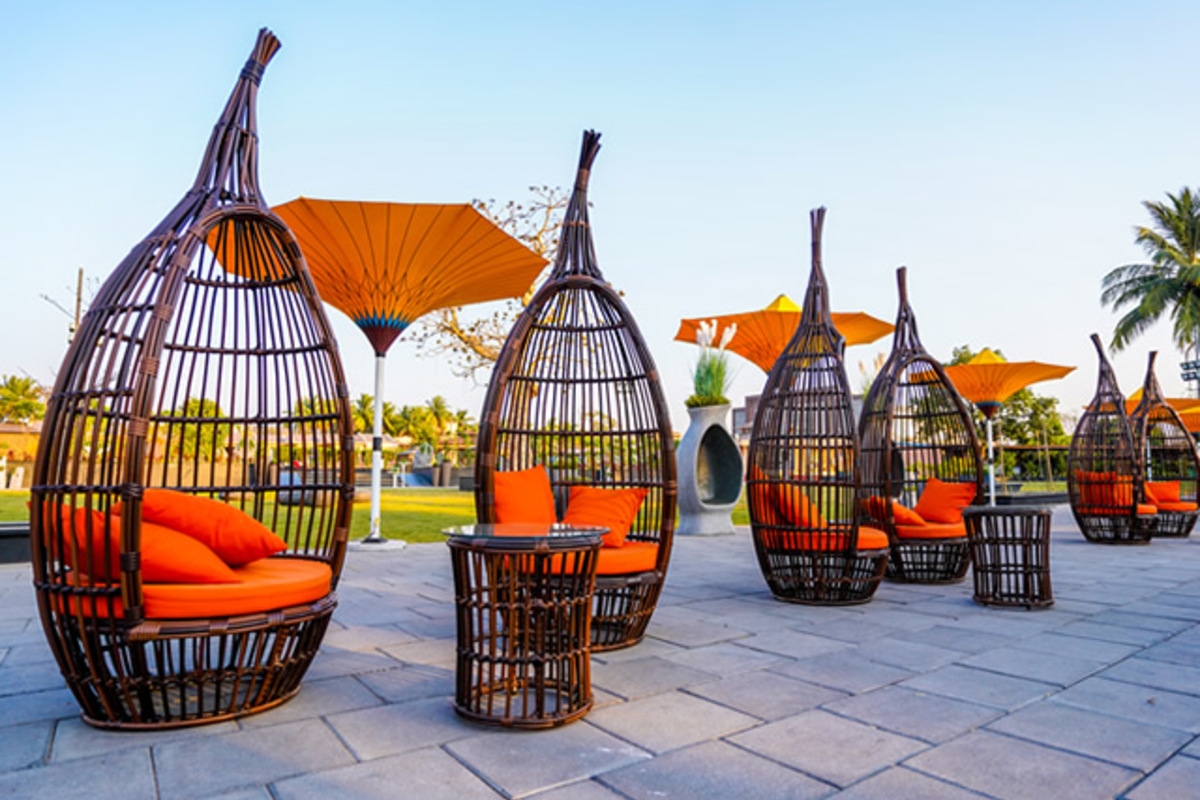 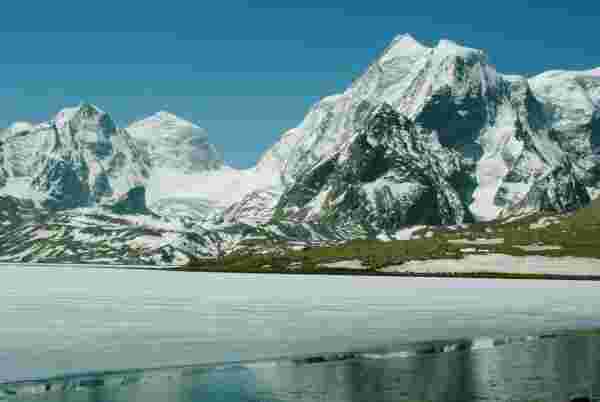 Bring copies of your passport / Documents

Register with your embassy

By registering your trip, you help the embassy locate you when you might need them the most.

Some establishments, such as stores, restaurants or even hotels may not accept credit card payment, and you'll need to carry cash at all times